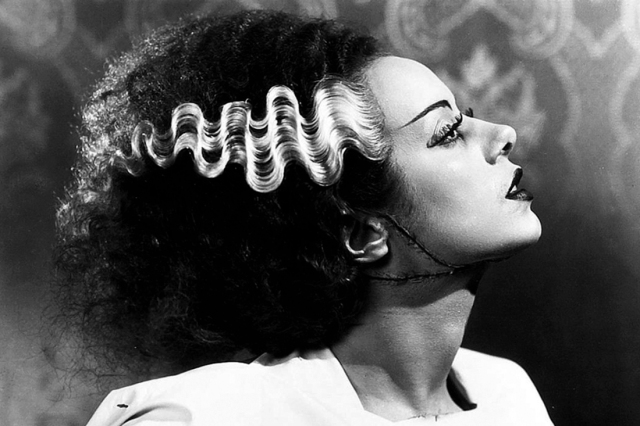 A prototypical sequel that not only expands on the original film but heightens it. It’s one of the few Universal horror sequels to actually adhere to the continuity – and casting – of the original film making it an essential and seamless follow-up.

Whale’s confidence as both a craftsman and storyteller has increased with the studio gifting him as much creative freedom as he desired. The supporting ensemble of cackling townsfolk are given greater prominence (Una O’Connor essentially reprises her squeaky role from Whale’s The Invisible Man) and the addition of Ernest Thesiger’s Doctor Pretorious to usurp Dr. Frankenstein as lead villain, making him more of a sympathetic figure, go a long way to fill out the world with a multitude of colour and shade. I also love the addition of the Mary Shelley prologue, making The Bride of Frankenstein an early example of meta-cinema before the term was even widely considered.

I always forget how late in the picture the titular Bride arrives – literally in the last five minutes – but Elsa Lanchester’s wide-eyed performance full of sudden jolts and anxious allure is well worth the wait. Has any other character in film history become so iconic based on such a limited amount of screen time? Quite miraculous.