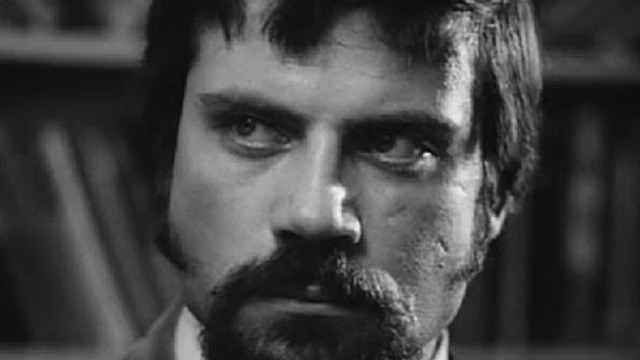 My second delve into Ken Russell’s BBC work. The Debussy Film is more formally adventurous than Elgar with its mixture of “film about Debussy” and “making of a film about Debussy”. If you’ve seen Michael Winterbottom’s A Cock and Bull Story (or Tristram Shandy in the US) you’ll get what I mean. Same thing.

Appropriately, The Debussy Film is in love with music and the screen as a canvas. All of the creative decisions feel like bold brush strokes. You can feel Russell becoming more confident with the increasing freedom permitted to him by the BBC. This one is also notable for starring Oliver Reed who was something of a muse for Russell. They worked together on a handful of projects together and the more I see of them, the fonder I become of their collaborations. I’m not sure if it was their first team-up, but there’s certainly the first embers of a brewing fire here.

The structure in The Debussy Film is very complex and modern. There’s a lot going on between all the varying layers which makes for a fascinating watch. It’s a pretty inspired way of telling this story and foreshadows the innovative approach to biographies that would continue throughout Russell’s career. You know that great feeling you get when you go back to a great filmmaker’s early work and can clearly see the paving stones heading for greatness? That’s what this is like.

This entry was posted in Movies Watched In 2016, Reviews and tagged Ken Russell, Oliver Reed, The Debussy Film. Bookmark the permalink.